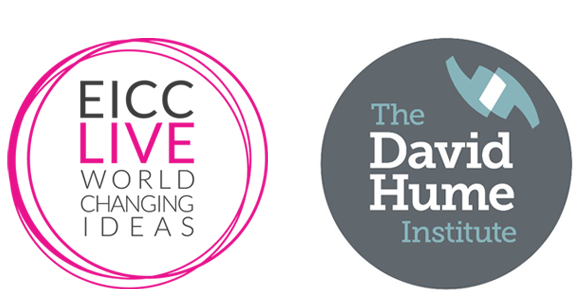 Former Vice President of the European Investment Bank, Jonathan Taylor will discuss his experience of leading a mission-led bank including contributing to 6 COPs as the Bank’s lead on climate action, with particular reference to the new Scottish National Investment Bank. Jonathan will be joined in conversation with Fran van Dijk.

Jonathan Taylor was the Vice President of the European Investment Bank, the world’s largest international public bank, from January 2013 - December 2018. He had lead oversight of the Bank’s activities in the UK, Ireland, the Nordic countries, Greece, Cyprus and Asia (including China), and led the Bank’s work globally in its climate action and environmental lending policies. He was previously Director General of Financial Services and Stability at HM Treasury. He has held a range of posts in both the private and public sectors.

Take a look at this interview with Jonathan to find out more.

Fran van Dijk is a founding partner of One Stone Advisors Ltd, a global strategy and communications team, which helps companies become more effective sustainability leaders. Clients include Carlsberg Group, Electrolux, Ericsson, Sydney Opera House, Tetra Pak and TUI Group.  She is co-author of Creating a Culture of Integrity: Business Ethics for the 21st Century. Fran serves on the Board of the Scottish Environment Protection Agency, the Advisory Committee of Montanaro Asset Management’s Better World Fund and is Chair of the Macaulay Development Trust.