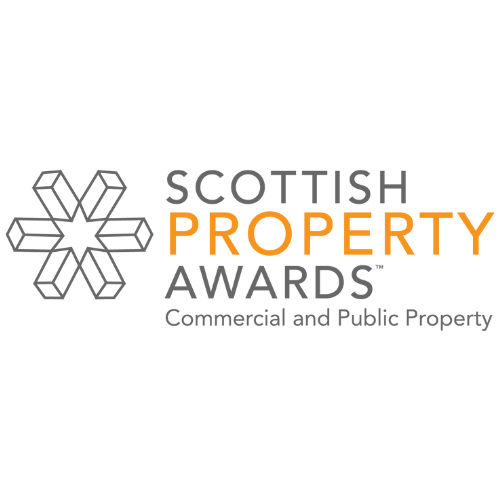 The Scottish Property Awards was founded in 2014 and aims to recognise the best new commercial and public buildings in Scotland.

The independent competition is judged by a panel of experts drawn from across the sector, bringing together industry experience and market knowledge to recognise the greatest achievements in the built environment across Scotland.

The winners will be announced at the celebratory dinner and awards ceremony at the EICC on Thursday 23rd February 2023.