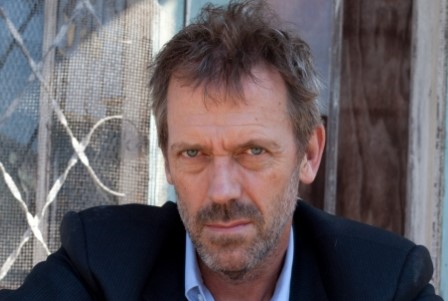 To celebrate him receiving Edinburgh Television Festival’s outstanding achievement award, Hugh Laurie will be in Edinburgh for this very special career retrospective.

Join the Golden Globe, Screen Actors Guild and Perrier Award winner as he discusses his remarkable career from such British comedy classics as A Bit Of Fry & Laurie and Blackadder, to international hits including The Night Manager and of course, House.