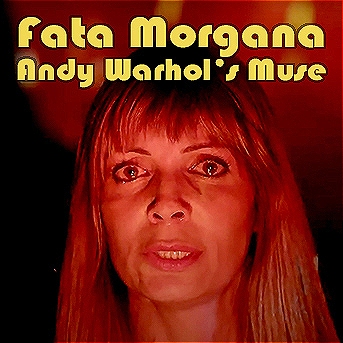 A hallucination from the mad, sensational life of Nico, Andy Warhol's Muse.

This multimedia performance explores the whimsical anima of model and performance artist, Christa Päffgen, aka Nico. The priestess of gothic rock; Warhol's superstar muse; sometime-singer for the Velvet Underground. A journey through Nico's volatile relationships with her father, her son, and her lover/poet mentor Jim Morrison, her initiation into fashion and the avant-garde, and her struggle with addiction.

A psychedelic, intimate, hallucinatory encounter that seduces us to descend the rabbit hole of Nico's world and into the essential nature of the artist, poet and icon.