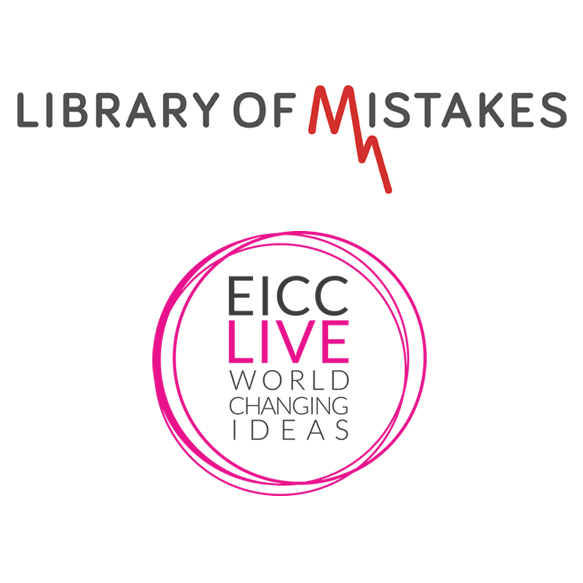 A few months after posting record results a major Scottish bank goes bust, impoverishing many of its shareholders and depressing the whole economy. Is this 2008? No it is 130 years earlier – and despite the similarities with the 21st century credit crunch, there are differences. One is the speed with which the authorities acted: in 1878 the whole board of directors was arrested, put on trial and sent to prison. Over ten years since the collapse of RBS and HBOS we are still waiting for the official report into the conduct of the directors.

What can we learn from history?

About our Guest Speaker
Ray Perman, is an author and financial journalist for publications, including the Financial Times. He is a former chief executive of the industry representative body, Scottish Financial Enterprise. His new book is, The Rise & Fall of the City of Money, a financial history of Edinburgh, published by Birlinn.

About The Library of Mistakes
The Library of Mistakes is a public library in Edinburgh’s New Town. It focuses primarily on business and financial history but more generally the collection is aimed at furthering the study of 'human decision making under uncertainty’. It was for such study that the psychologist Daniel Kahneman received his Noble Prize for Economics. The Library of Mistakes' ethos is that history also has much to add to understanding in this field. Those interested in visiting the Library can register at www.libraryofmistakes.com