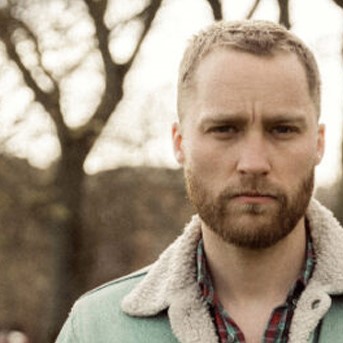 Acclaimed Edinburgh born singer-songwriter Adam Holmes is one of the brightest stars on the UK roots music scene. An old soul on young shoulders, he combines masterful songwriting and a mellifluous, enchanting voice, mixing traditional and contemporary folk with his own brand of soul and Americana.

Twice nominated for BBC Radio 2 Folk Awards, his first two albums – Heirs And Graces (produced by John Wood) and Brighter Still - were nominated for Scottish Album of the Year Awards in 2014 & 2017. His latest, Dreamweaver (with songs co-written with Boo Hewerdine), is out now.