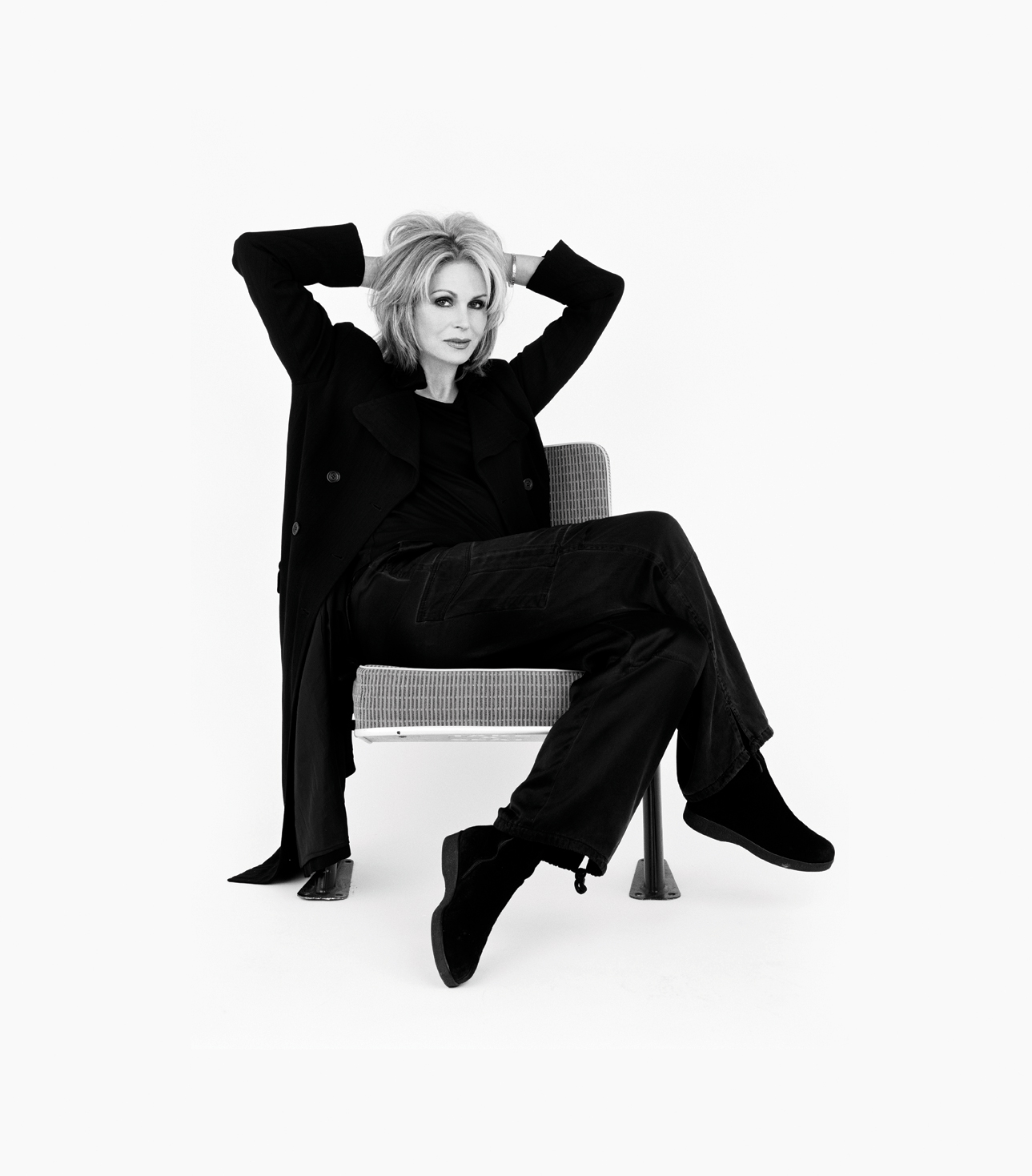 Joanna Lumley: It's All About Me

The legendary Joanna Lumley will embark on her first-ever live tour, IT’S ALL ABOUT ME, in autumn 2018. Joanna will take to the road for the 30-date tour on 6 October at Belfast's Waterfront Hall and then perform at major theatres in Ireland and across the UK

Joanna will take audiences through her hilarious and interesting adventures from her incredible career spanning more than four decades, recounting some never heard before stories. She will also be joined on stage by friend and producer Clive Tulloh, who will put to Joanna questions from the audience that they’ve always wanted to ask, making the show a unique and hilarious night to remember.